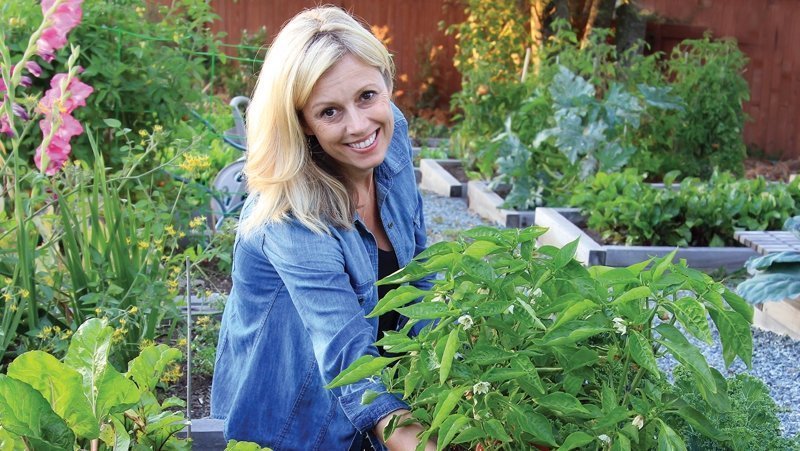 For thousands of homeowners in “agrihoods” across the U.S., homegrown is a way of life. Planned developments incorporating neighborhood agriculture are sprouting up in record numbers, according to Ed McMahon, a senior resident fellow specializing in sustainability with the Urban Land Institute. He estimates there are a few hundred agrihoods nationwide, in all regions and at all price points. “The trend is the convergence of several things, including a growing interest in local business, local food, healthy lifestyles and the foodie culture,” says McMahon.

He adds, “Today’s developers have to differentiate their properties to survive, and farms have become the new golf course of real estate development.” Agriculture is a far lower-cost amenity that can even return a modest profit by selling its harvest to the community.

Beyond food, agrihoods help grow community, a huge draw for those living in isolated suburban areas. In 2014, Abby and Michael Wheatfill moved their family to Agritopia, a planned community in Gilbert, Arizona, near Phoenix. Billed as an urban farm, the central feature of Agritopia’s 166 acres, knitting together commercial, agricultural and open space with 450 residential homes, is a working farm, with roving pigs, lambs and chickens, a citrus grove and rows of heirloom vegetables.

Farm, family and community life are interwoven. The Wheatfills lease a plot in an on-site community garden. Other residents buy shares in the community supported agriculture project or purchase produce or eggs from the community farm on the honor system.

“We especially love the narrow, tree-lined streets and wide porches, and that we can walk or bike to fun, locally sourced restaurants,” says Michael, a technology consultant. Private backyards are small in favor of community space, nudging residents to meet each other, Abby says.