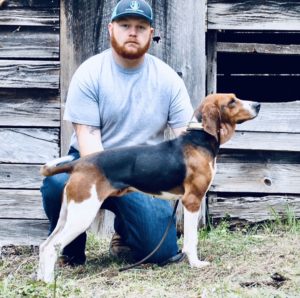 Right now we are in the peak of the birthing season for many of the animals that also call Olivette home. Geese, turkeys, ducks, as well as many other species of birds, are building nests and laying eggs. Whether it be in a tree, bush, or on the ground if you see a bird that doesn’t fly as you approach, be mindful it probably has eggs very close by. Mother birds will only leave their eggs as a last resort.

Right now, animals such as raccoons, groundhogs, opossums, chipmunks, and squirrels will have babies two to four weeks old. If you see them out and about leave them be. While raccoons and opossums are typically (<—-being the keyword) nocturnal this does NOT mean they will not appear during the day. Even nocturnal mothers need to replenish their bodies to feed their young. All mothers have to have food and water to produce enough milk necessary for their young to survive. So if you see a “nocturnal” animal during the day leave it be. Don’t approach a raccoon as they become very territorial and generally have a bad attitude which may lead to the thoughts that they are sick when in reality they just need a drink. Distemper or rabies is more uncommon than a nocturnal animal moving during the day. If you see an opossum during the day leave it be. Opossums are very docile and are very good at controlling the tick population, eating 10k ticks in a season. Whitetail fawns are just now being born. If you find a fawn along a trail or in the edges of a field leave it be, its mother put it there for a reason. It’s will be fine. I grew up around here and know these animals in our forests well. If anyone has any questions I’d be glad to answer them or point you to someone who can. Have a great day and stay safe.